The heavens above Berlin chimed to the flapping of angel wings, but the streets below were monochrome, awash in whispered thoughts and the swift sway of a trapeze.

Later I saw a wall.

The TV was blaring with the usual short-breathed exclamations marking a momentous occasion or a particularly gripping game of football. Noticing the sledgehammers, I hoped for the former.

Finally, I saw a kiss.

My memories of Berlin had been formed by Wim Wenders’ Wings of Desire, whereas the televised fall of the Berlin Wall brought a sense of urgency and unbridled optimism to a Europe shaking off its last Cold War flakes. Eventually, Dmitri Vrubel’s graffiti displaying the kiss between Leonid Brezhnev and Erich Honecker became one of the hallmarks of a reunited Berlin, seemingly ready to catch up on lost time.

By the time I finally visited, Berlin had become one of the trendiest European capitals, riding on accessible housing, myriad green spaces, high quality of life and a reputation as a haven for any derelict artist in search of a booming cultural scene. 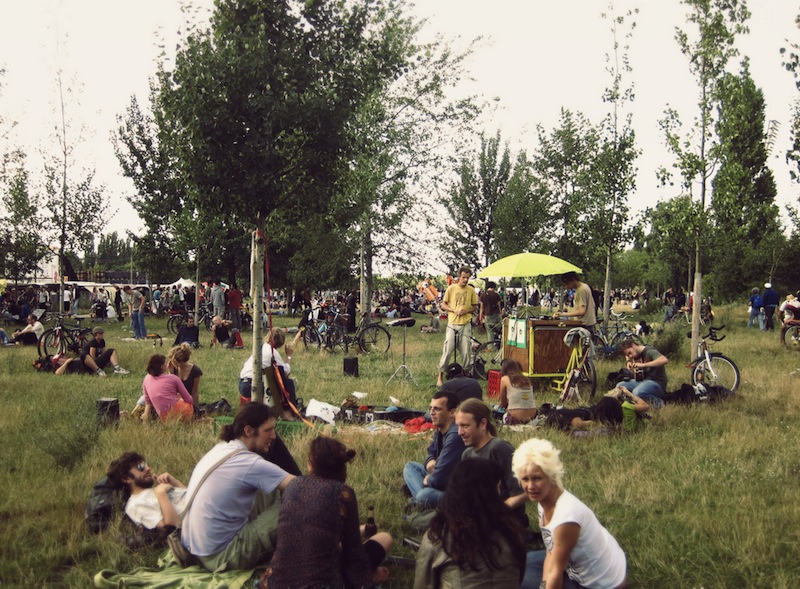 As befits a city of such sprawling size, Berlin has much to see. Iconic landmarks abound, from the tall Fernsehturm (TV tower) to the Berliner Dom (Berlin Cathedral), or Checkpoint Charlie to the shiny Potsdamer Platz – a fascinating fusion of distant past, convoluted history and modernistic present.

All of the above are prominently featured on most visitors’ schedules. A weekend run does not allow time for much else and, mirroring other historically rich capitals, the most renowned attractions are still very much worthy of a visit. 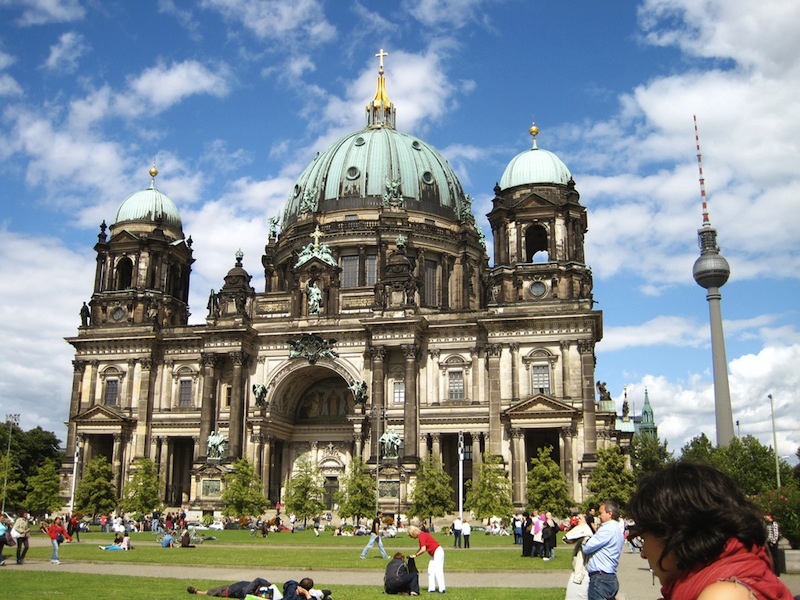 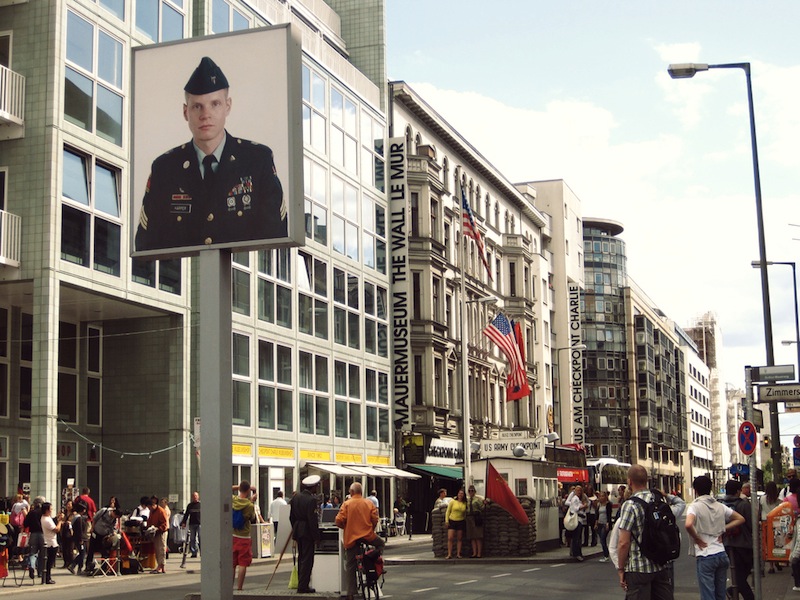 As a trip to Paris would be sorely lacking without a glimpse of the Eiffel Tower, so a Berlin-bound excursion would be perhaps deemed underwhelming without at least a sighting (extra points for photographic proof) of the Brandenburg Gate.

Young folk are normally attracted to the bohemian atmosphere of Kreuzberg and Prenzlauer Berg, where cool bars, fashionable shops and Turkish pizza are only a few of the many enticing features populating its busy streets. Nonetheless, as Germans and the rest of the world descend en masse over East Central Berlin, these areas are becoming increasingly gentrified, leading to a present danger of eventually losing some of their ramshackle allure.

Either hopping on a plane, bus or train, shuffling feet through Tegel, Zentraler Omnibusbahnhof or the new Hauptbahnhof, all journeys would lead to a friendly embrace.

Hence, and although accommodation in Berlin is remarkably affordable, particularly during off-peak season (and especially when comparing with other European capitals – I’m looking at you, Amsterdam), most of the times I’ve had the privilege of staying with friends who were kind enough to provide me with fresher memories of Berlin:

I remember the swings at Mauerpark.

I remember quiet streets suddenly leading to a perfect brunch. 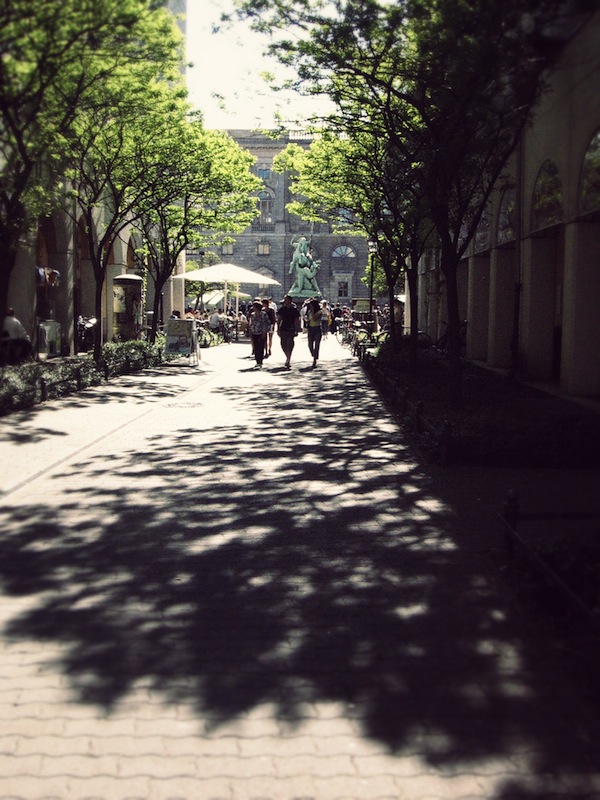 I remember rain lashing my cheeks during a summer downpour.

I remember sitting in the Lustgarten’s grass, facing the Altes Museum, and feeling an afternoon’s warmth silence the crowd’s chatter.

I remember going down somebody else’s memory lane.

I remember riding through the vast roads of Berlin while trying to maintain a conversation. 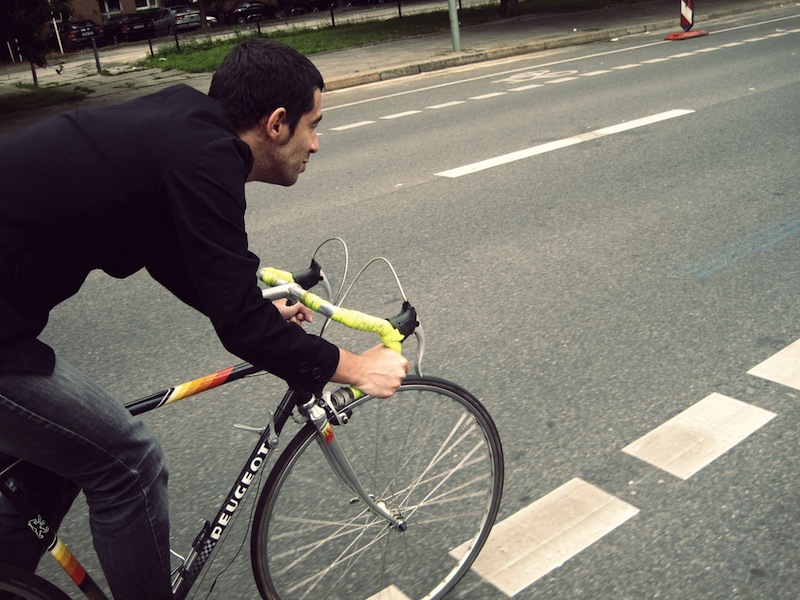 I remember the rubble inside the Kaiser Wilhelm Memorial Church.

I remember roaming through flea markets, perusing trinkets and second-hand books, listening to the multicultural sounds of a vibrant city. 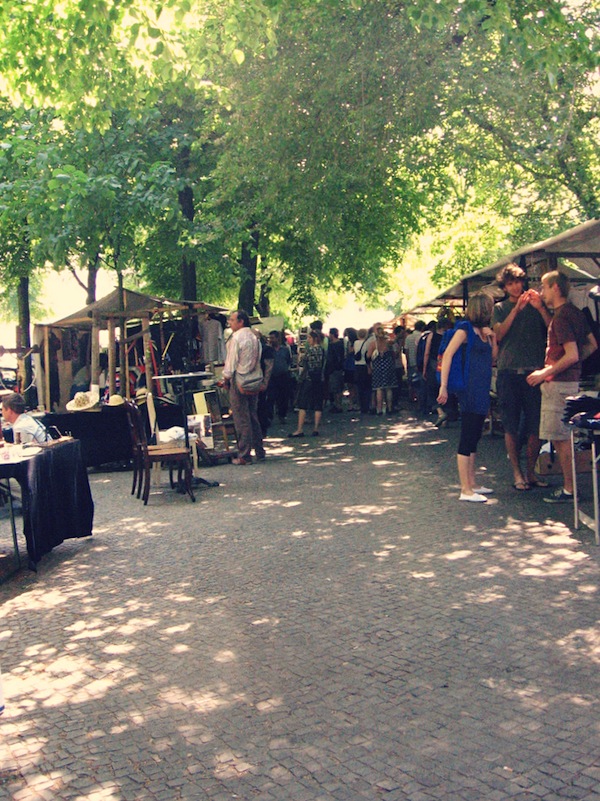 I remember whole buildings made radiant by new coats of paint. 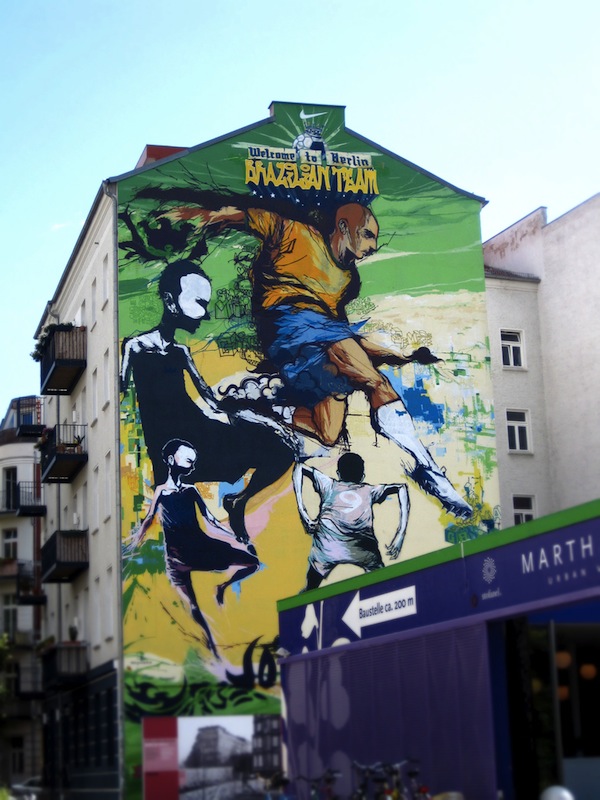 I remember cats, vikings and kebabs.

I remember a parade.

I remember the boats of the River Spree.

I remember sensing the Fernsehturm’s lifeless gaze over a canopy, under which I wrote postcards to faraway lands while hearing the sound of a friend’s voice. 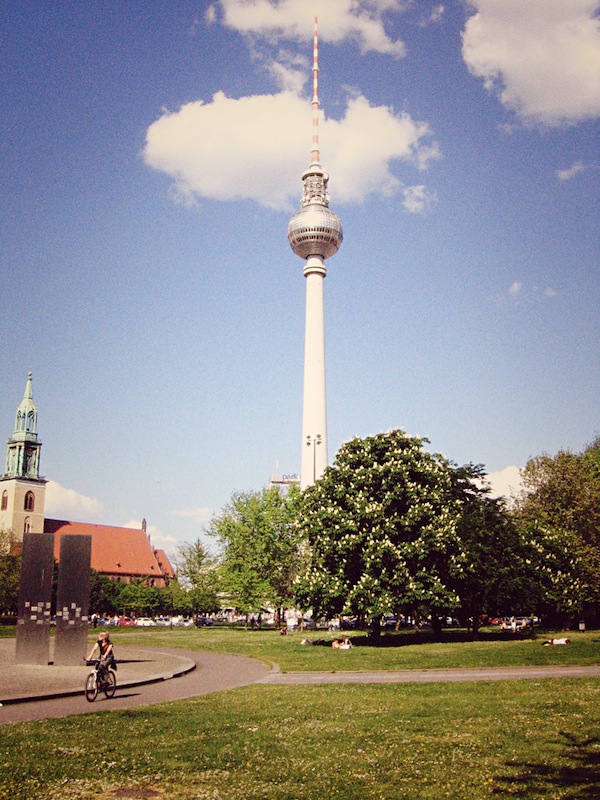 I remember a 30th birthday, celebrated until the wee small hours of a voiceless day.

I remember eating ice cream and sneezing half of it away.

I remember all the stories I will never write.

I remember our endless Berlin days, when we all followed the swift red shoes and got lost in a city bustling with surprises.