We’ll Always Have Sites in Paris

Paris, city of light and catacombs. As one of the most recognizable places on Earth, it needs no introduction. Its allure is cultural, historical and gastronomical. Walking by the Seine in a bright blue morning, crossing the Pont-Neuf as the bateau-mouches tread lazily by, it’s near impossible not to feel the bewitching call of the unsinkable city. 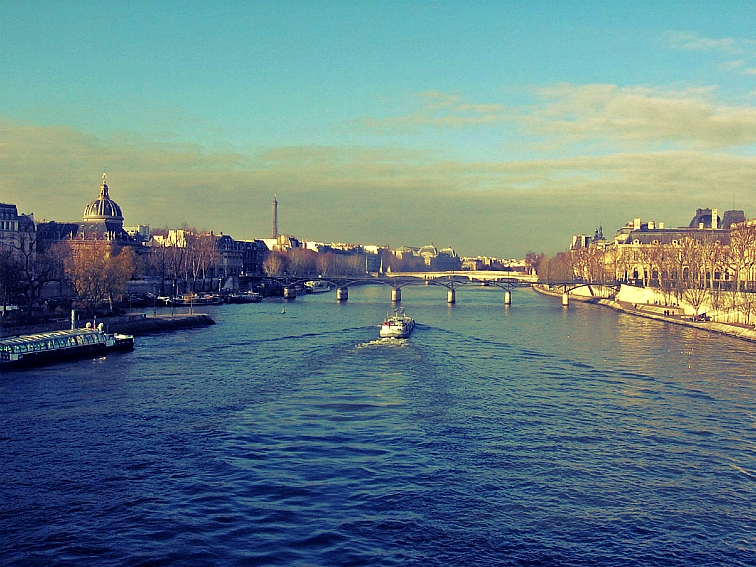 Bateau-mouche on the Seine

Paris is old.  From the early Parisii settlers to the Romans, Merovingians, revolutionaries and industrialists who have made it home, history has seen the city be built and rebuilt time and time again. What stands today as one of the main tourist destinations in our extraordinary world is the culmination of a tale written in beauty and blood. 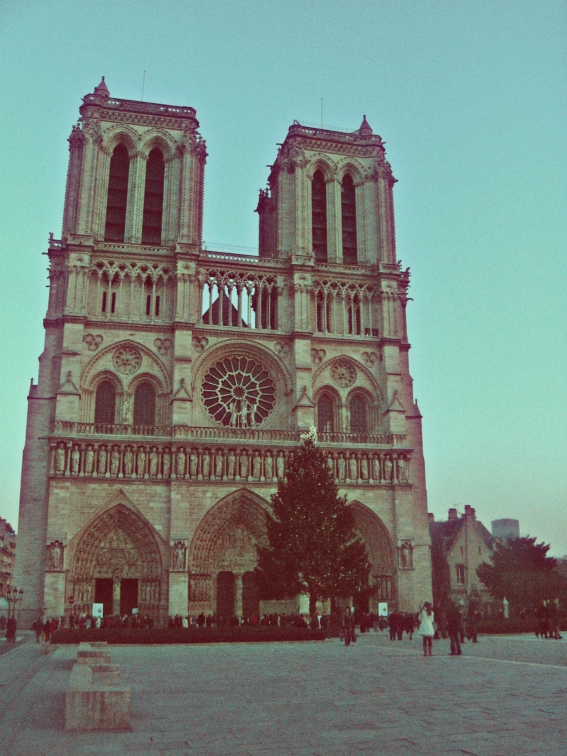 Nowadays, beauty reigns supreme. People come for all corners of the globe to experience its many pleasures and monuments. It is advertised both as a romantic mecca and a fashion capital. It is the city to fall in love at first sight and buy gourmet chocolate, preferably at the same time. However, idealized expectations have become so prevalent that Paris is one of very few cities with a syndrome to call its own. 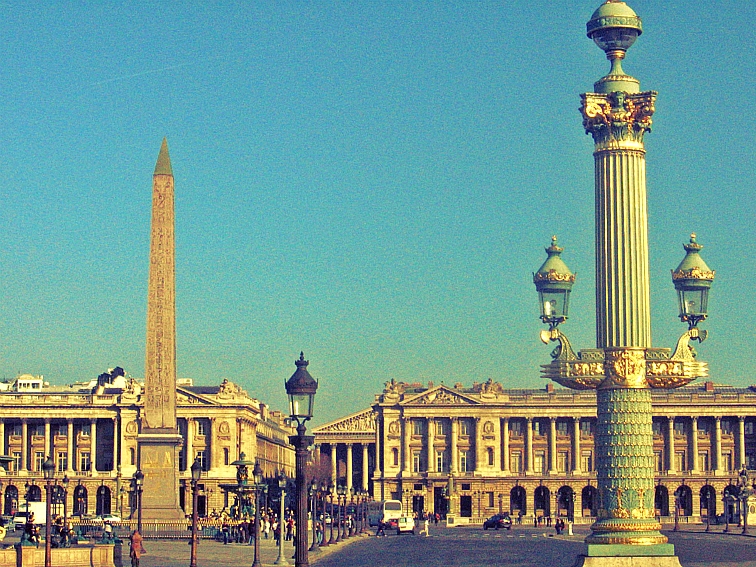 Beyond the hype, there is much to love about Paris. Most of the main sites line the open banks of the Seine, an area recognized by UNESCO World Heritage as an outstanding succession of masterpieces. They are mentioned in every possible guidebook and are part of our world’s popular culture. People who have never set foot in Paris will know the shape of the Eiffel Tower, recall the bells of the Notre-Dame Cathedral, have seen art pieces from the Louvre, have heard the elated musicals about wretched characters, have watched the breathless movies… 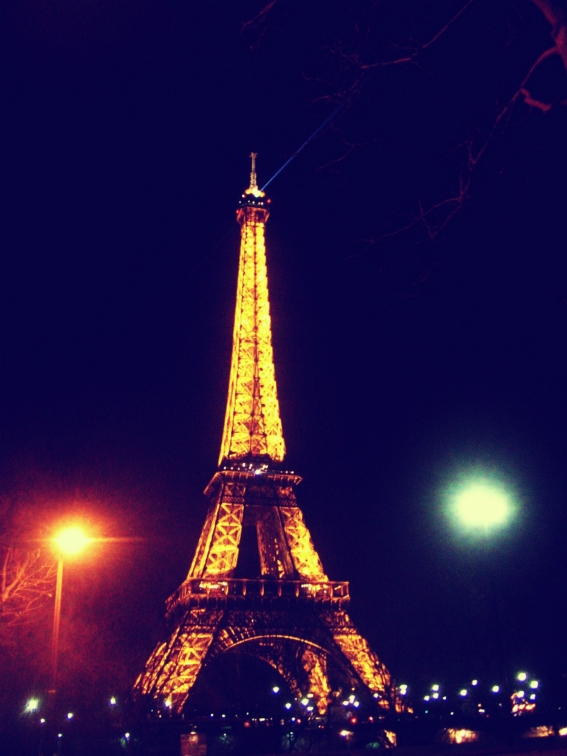 Being a fashionable city, Paris is also a center of fashion. The Place Vendôme is arguably the epitome of all that is chic and outrageously expensive, and is under constant assault from wealthy shopaholics. We suffer little for fashion, but close to the Place Vendôme lies an alternative luxury: the Chocolaterie Michel Cluizel. If living in Paris, we suspect our shared salaries would not be enough to accommodate all the chocolate we would eat. Add to that cheese and baguettes, and we would be poorer than a street urchin. 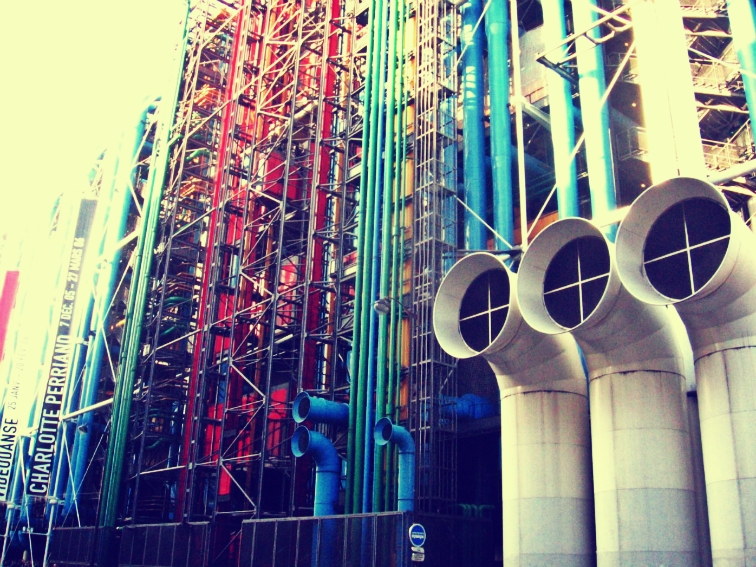 Paris itself is one of humanity’s greatest works of art, but an incredible number of specific pieces can be found at the renowned Musée d’Orsay, Musée du Louvre and Centre Georges Pompidou. They are all magnificent, have outstanding collections on display and should definitely be visited. However, tucked away in the Tuileries Gardens is the Musée de l’Orangerie, home to a mesmerizing collection of Impressionist and Post-Impressionist art. A chance to see Monet’s Nymphéas is an opportunity which should not be missed, and yet l’Orangerie is obscure to many tourists. 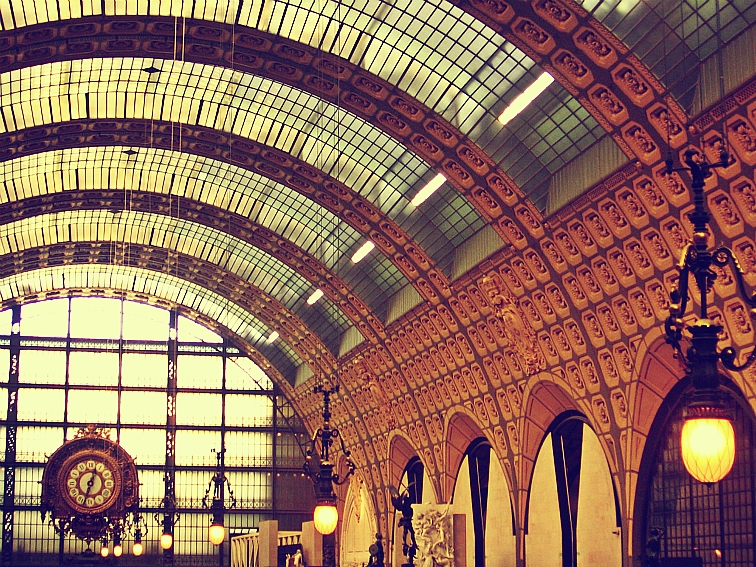 Beneath the artistic luster another side of Paris lies hidden. The catacombs and the sewers are a reminder of the city’s many phantoms, and can be visited by those unafraid of darkness. However, dark is also the night, which in turn is an invitation for a few drinks with friends. Paris is brimming with bars, cafes and bistros for all tastes. Some personal favorites for a nightly dip are Le Lèche-Vin (Virgin statues at the front, pornography in the toilets, fun all around), La Fourmi (for the cocktails), Le Fanfaron (pour le rock!), Pop In (for the hipsters), Le Piano Vache (for the decadence), and Le Pantalon (for the slightly surreal). 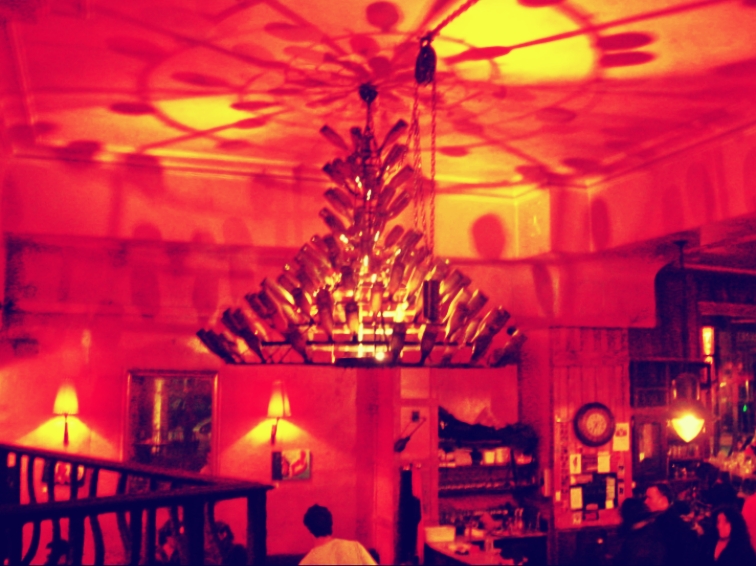 During daytime, between monuments and museums, meandering through the many picturesque districts is a good way to see the city. From the Quartier Latin to the Marais and Montmartre, there is much to be savored. Nonetheless, this being Paris there is always some distinct attraction in the vicinities. In Montmartre, a climb to the Sacré Coeur will allow for lovely views of the city. To get there, either keep walking upward or use the quaint Montmartre funicular. It’s difficult to miss it. 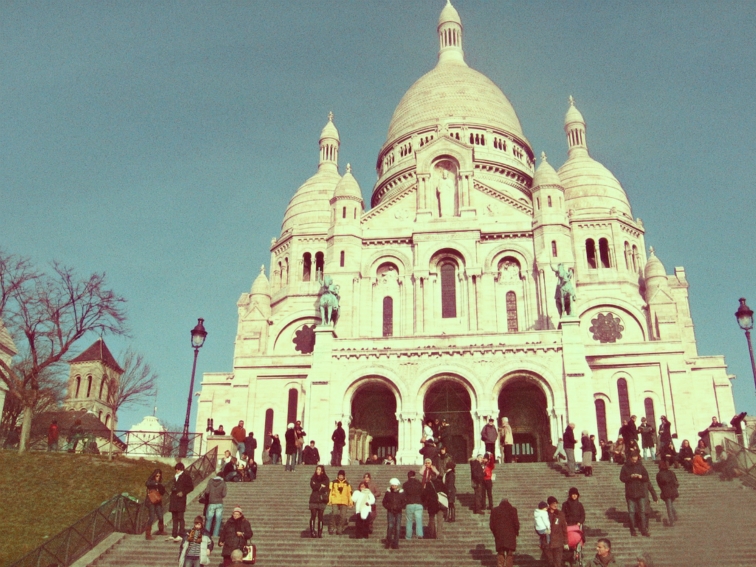 It speaks volumes of a city’s history when one of its most noteworthy attractions is a cemetery. But the Père-Lachaise Cemetery is not any ordinary row of graves. Resting in eternal slumber is a veritable who’s who of eminent luminaries who have graced French culture in the last 200 years. From Balzac to Wilde, Chopin to Sarah Bernhardt, Stéphane Grappelli to Isadora Duncan, Piaf to Proust, Modigliani to Méliès, Apollinaire to Bizet, Molière to Delacroix – the list is as immense as it is impressive. There’s also a small grave of a certain Jim Morrison, usually surrounded by flashing cameras and the only tomb with a guard on duty.

An interesting itinerary would be to visit the extravagant Château de Versailles early in the morning and end up at the Père-Lachaise Cemetery in the afternoon, before closing time at 18pm. What you lose in stamina you would gain in perspective. Once the crowds have left, Père-Lachaise can be a haven of serenity. 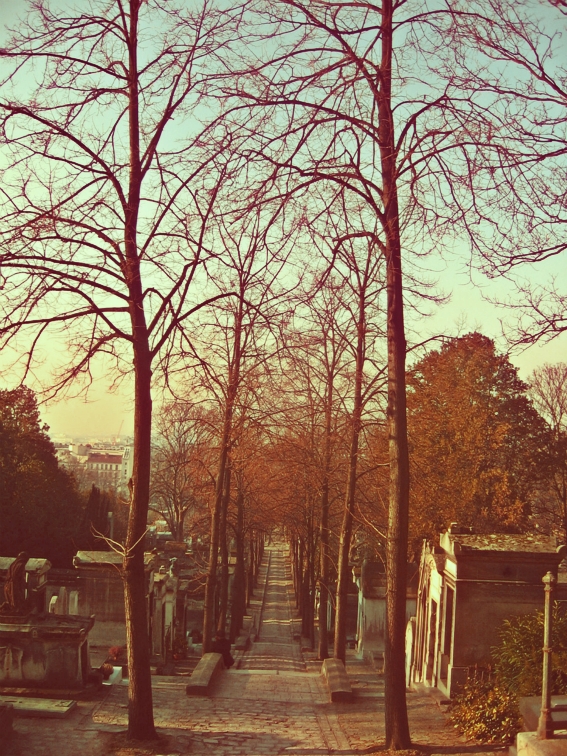 Paris is many things to many people. Some call it home, many call it beautiful, most call it extraordinary. From dawn to midnight, the City of Lights and its myriad sites will continue to enchant and disappoint, heaven to some and hell to others. Expectations are invariably high, but given some effort and patience, the rewards can be immeasurable. 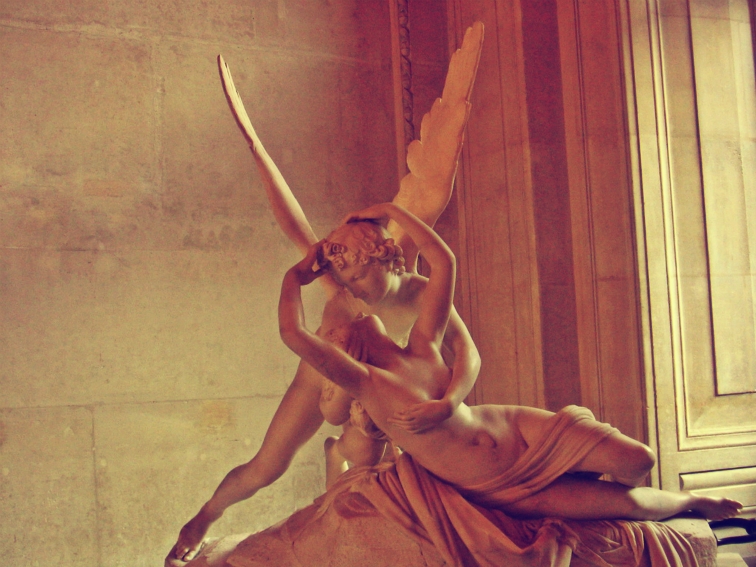 A kiss at the Louvre