Tokyo is not a city. It used to be, but it ceased to exist as such on July 1st, 1943. From that moment onwards, the sprawling mass of wood, concrete and people became a metropolis. The Japanese capital is all it is said to be and more. It is boisterous, dirty, bursting, hectic, maddening, but also fresh, beautiful, delightful and, at places, exquisitely peaceful. Needless to say, we fell in love with it.

We planted ourselves in Asakusa, in the northeastern Taito district, due to its more traditional Japanese atmosphere. It has a more downtown feel and even the occasional wooden house close to Sumidagawa river. We stayed at the Asakusa Ryokan Toukaisu, a budget option which became an easy introduction to Japan’s famously minute accommodation and infamously baffling toilets.

Although most Japanese toilets might look like something out of Star Trek, with blinking lights and myriad buttons whose function we could only guess at (we were careful not to touch anything resembling an Eject sign), the area where they stood was barely large enough to get both feet in.

Luckily, we are not big people by any measurable standards, so we managed to squeeze in somewhat comfortably. Later on, the helpful staff would prove instrumental in securing us a traditional ryokan in Mitakesan. 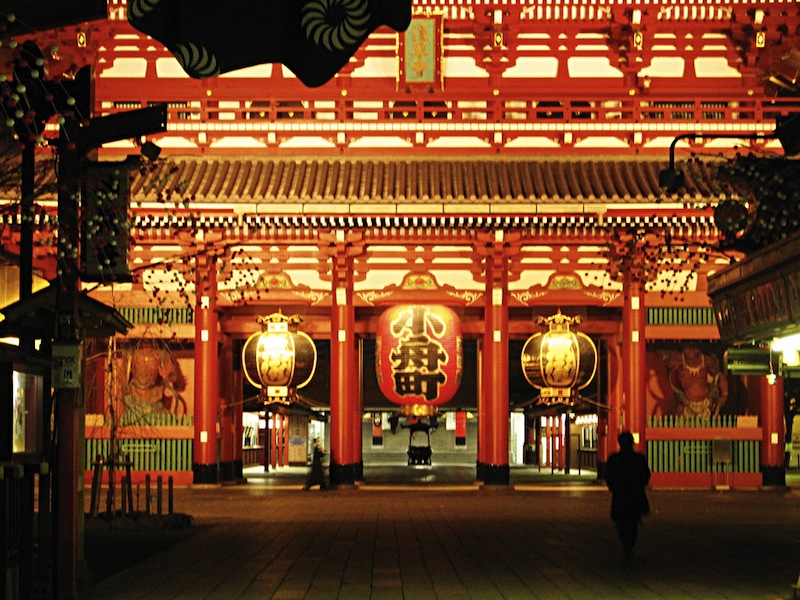 On our first night, we eschewed the blinking neon of central Tokyo in favor of a quiet walk past the Kaminarimon (Thunder Gate) and into the Sensōji, also known as Asakusa Kannon. Being Tokyo’s oldest (completed in 645) and largest Buddhist temple, it is popular with foreign tourists and elderly Japanese alike. The January cold meant it was almost empty of people, and the Buddhist memorabilia lining up the Nakamise shopping arcade remained in silent expectation of warmer days. 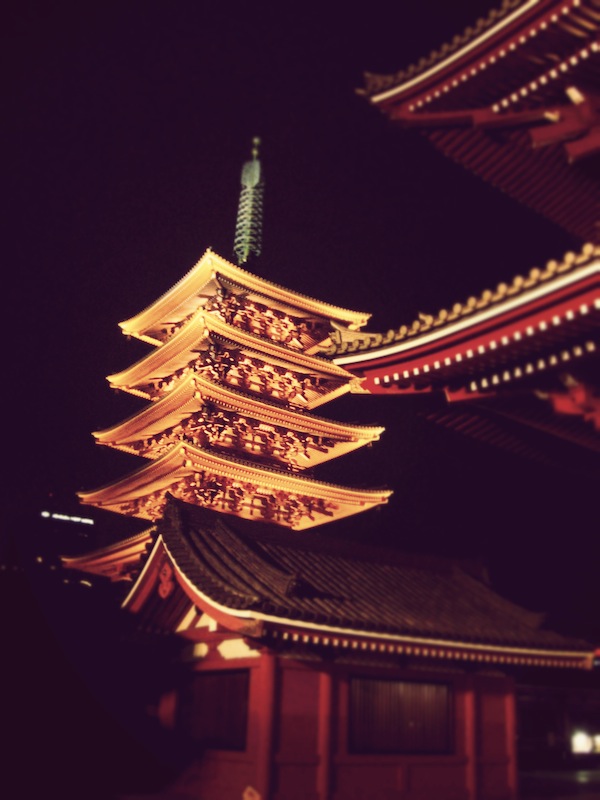 One of the pleasant aspects of Asakusa is the availability of myriad budget options not only concerning accommodation but also food. When finally peckish, we strolled through the faded sidewalks of Asakusa in search of some noodle solace. This was not a difficult endeavor. Tokyo is teeming with food places, from working-class cheap bento shops to extravagantly high-priced Michelin-starred restaurants.

Keeping our modest budget in mind, we stopped by a noodle bar on our way home. After fidgeting with the vending machine (they are mostly equipped with pictures of the dishes), we handed our ticket to the lovely lady by the counter, who asked what type of noodle we would prefer: soba (thin brown buckwheat) or udon (thick white wheat). She spoke solely in Japanese, but after some initial quizzical expressions we came to an understanding – with the help of body language and patient smiles.

Having made our choice of noodle, we sat down on one of the three small tables available. Unsurprisingly, the noodles were delicious. We were also given a short lesson on noodle etiquette (which sauce with what noodle, for instance), which proved useful in later dates. Enamored of its Tampopo–style of doing business, we made it a staple of our nightly excursions. 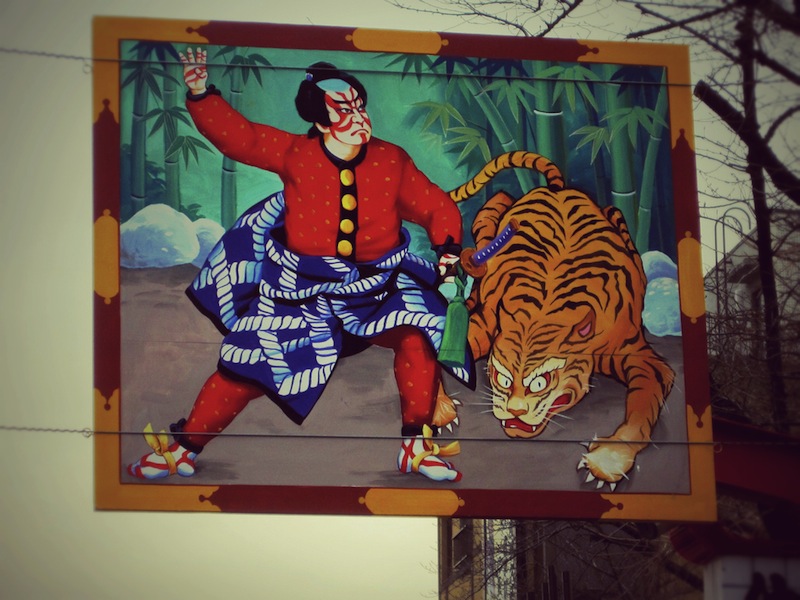 Leaving Asakusa for central Tokyo is an almost hallucinatory experience. Entering the Ginza Metro Line in Old Tokyo and bursting out through the Hachikō exit into the five-way scramble crossing of Shibuya can make anyone’s mind woozy. After the relative peace of Asakusa, its multicolored video screens and pedestrian nightmare can seem quite daunting. However, it was nothing but exhilarating. 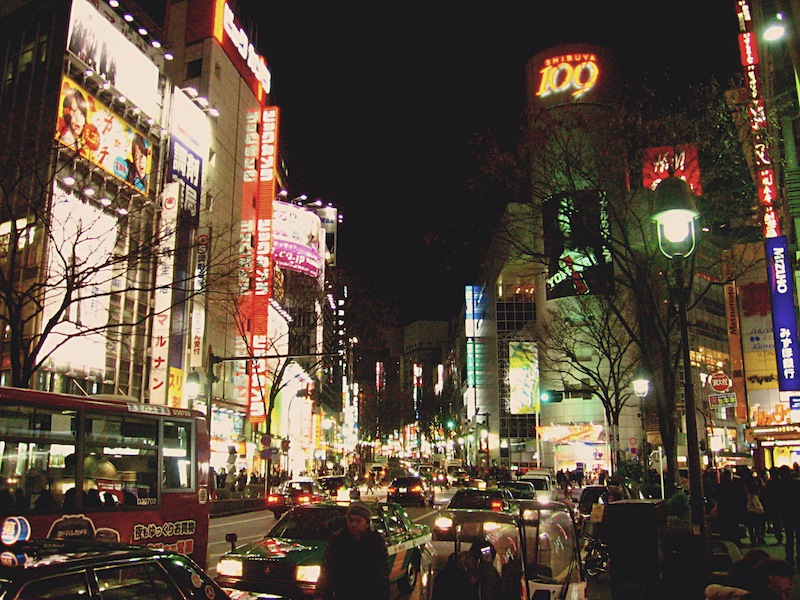 Lost in a wave of shuffling feet and purposeful faces, we drifted from the human maelstrom into Center Gai, where video game arcades and fashion stores are packed more tightly than squeezed sardines. Walking in a sort of drunken daze, we arrived in Harajuku, only 15 minutes away from Shibuya.

A haven of Japanese youth culture, Harajuku is a world of its own, mainly around Yoyogi Park. Here, the business suits morph into dangling chains, spiked hair, gothic makeup and other subculture paraphernalia. If you ever wondered what a punk rastafarian or a leather-clad Barbie look like, this would be the place. It’s a bizarre but fascinating sight. 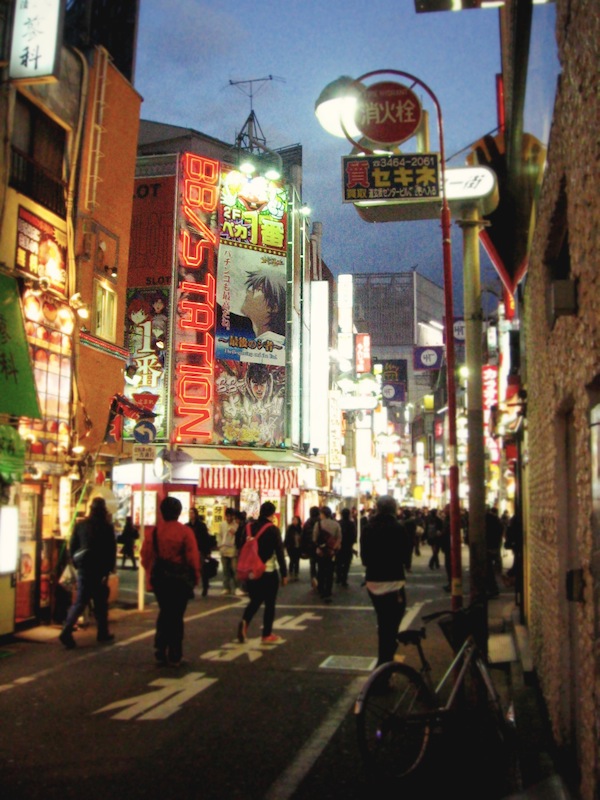 The youthful streets of Harajuku

In true Japanese fashion, close by sits the Meiji Jingū, Tokyo’s most austere shrine, its torii gate (built out of a 1,500-year-old cypress) marking an entrance into yet another distinct world.

That piercing skyscrapers and black-tiled temples are able to coexist in harmony is nothing short of breathtaking. At times, meandering through Tokyo felt like jumping through wormholes – the present day would morph into the distant past, where solemn suits would become samurai-clad warriors, only to change back into a multitude of cellphone-addicted citizens. 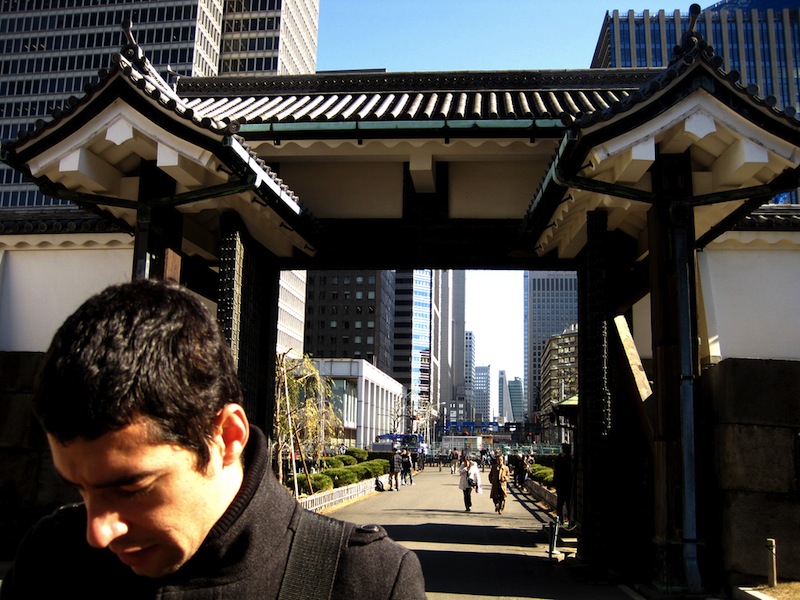 The new, the old and the ragamuffin

Tokyo’s districts can be almost considered as actual cities within the Tokyo Metropolis. They vary greatly in feel, sights, sounds and smells. Hence, not far from the ultramodern skyscrapers of Shinjuku lies the ward of Chiyoda, home to the open avenues leading to the Imperial Palace and Kitanomaru Park. Strolling through the East Gardens is a serene experience, and a balm from the electronic hub of Akihabara pulsating nearby. 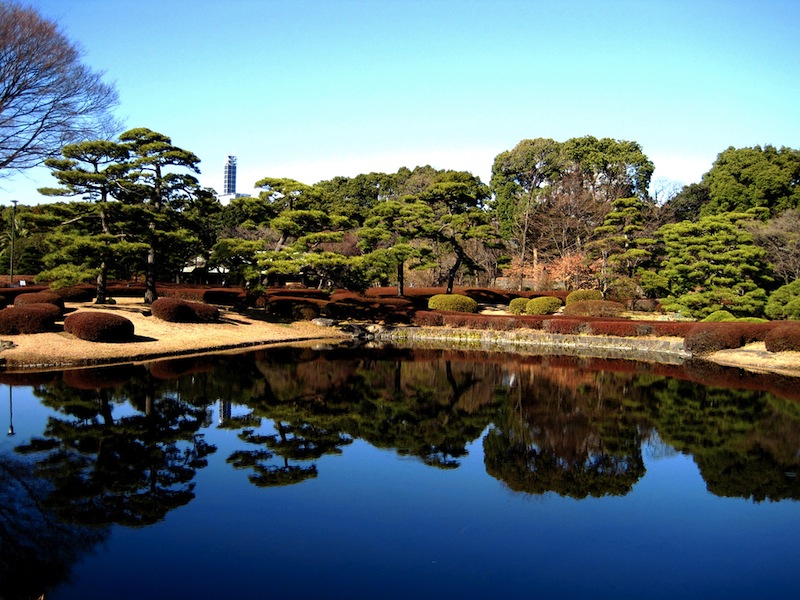 The Imperial Palace, home to the Emperor of Japan, is for the most part a recent structure. Nearly all of the old Edo Castle, whose origins date back to the 15th century, had been destroyed by the time World War II came along. On the last days of May 1945, an Allied fire-bombing raid laid most of the Meiji-era compound to waste. Reconstruction work was begun shortly afterwards, and finalized in the 1960’s. 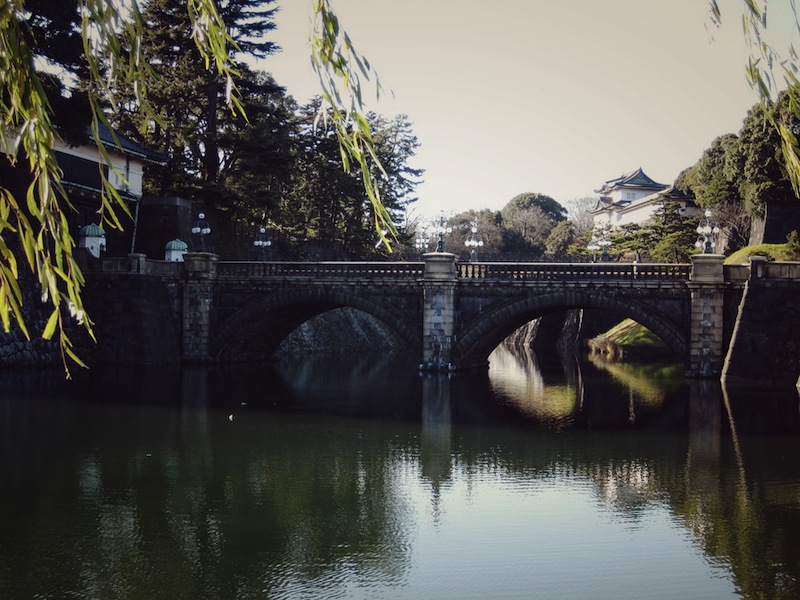 All of these elements – ancient history, glass-windowed monoliths, exuberant haircuts – add to the cosmopolitan shimmer of Tokyo, a sprawling monument to the idiosyncrasies of an island people who, shying from creating a gigantic capital city, settled instead for a dreamscape world like no other on Earth.

As for us, we can’t wait to visit again.