A Coffee Tour in Chiapas

We usually tend to skip organized tours. Not that there’s anything wrong with that, but we prefer to do and see things at our own speed. Nonetheless, there have been a few times when we threw individuality to the wind and booked a tour – Ha Long Bay springs to mind, and also a couple of safaris (in Sri Lanka and Tanzania) where roaming around at will was not an option. I would have loved to hang out with the lions in the Serengeti, but am not sure they would share my views on vegetarianism.

While in beautiful San Cristóbal de las Casas, in the Mexican state of Chiapas, we let ourselves be influenced by the lovely people at Posada del Abuelito and eventually decided to join a coffee tour. The tour would cost 400 MXN/23 EUR per person – not the cheapest cultural exploration we’ve done in Mexico, but we were also helping out a local coffee-producing family, so we thought it was worth it. The irony here is that I don’t drink coffee. 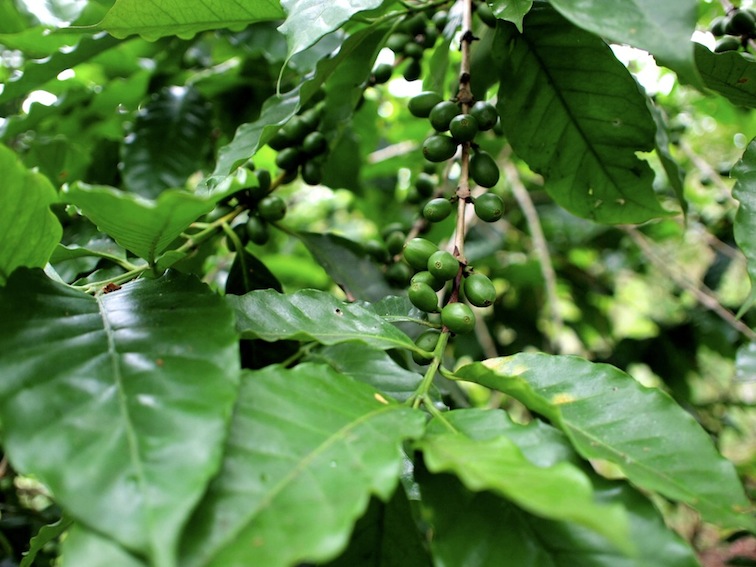 Still, I was very much interested in knowing a bit more about coffee production, so I took my Jurassic camera with me, tried not to shake it too much, and spent a few minutes filming our group’s excursion to a coffee plantation. 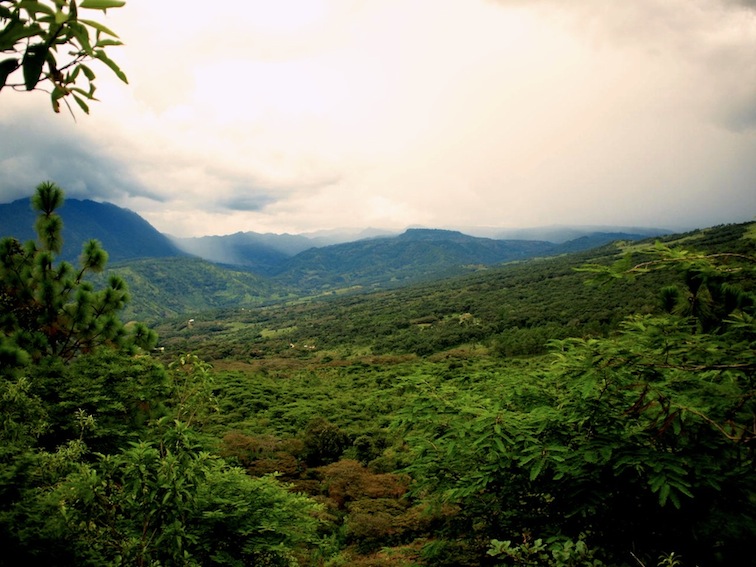 It’s down there somewhere

While editing the video below, two things became evident:

1. I shouldn’t have quit my day job;
2. I should have bought a microphone and a better camera when I had the money to do so. Alas, that ship has long sailed, crashed and sunk to the bottom of the sea. Hence, David Attenborough can rest assured I won’t be taking his place in the near or distant future.

A quick note regarding our guide, Germán: he was amazing and everybody loved him. He speaks Spanish, Tzotzil and English, with a few words of everything else if the occasion arises. Like many before and after, as a child he moved from his small village to San Cristóbal, where he did housework and other menial tasks in exchange for lodgings and the opportunity to attend school in the evenings. The world can be unfair, not to say indifferent, but resilience helps in overcoming the odds.

This silly video is then dedicated to Germán, with complementary thanks to our fellow expedition members and the family who made it all possible. Many gracias!

A coffee tour in Chiapas from Lunaguava on Vimeo.