Na Bolom House of the Jaguar

Hachakyum, the supreme deity, was trying to create beings who would sing to him. After several failed attempts, he succeeded in creating the Hach Winik, or True People, out of clay. These were the perfect people, for they knew how to sing to the gods.

The Hach Winik are nowadays mostly known as Lacandon Maya, and they still live in the Lacandon rainforest, situated in what is currently the Mexican state of Chiapas. The Lacandon jungle is home to several ancient Mayan cities, the most renowned and explored being Yaxchilan, Bonampak and Palenque. 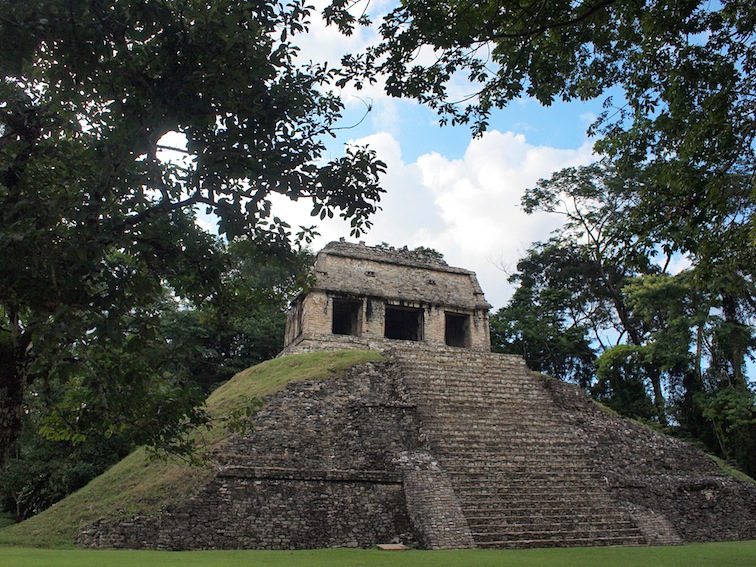 Ruins of Palenque, in the Lacandon jungle

Up until the 1920’s, the Lacandon rainforest was nearly impenetrable, allowing the Lacandon to live in relative isolation and safeguard their oral traditions. From the 1940’s onwards, with the discovery of the jungle’s natural resources by the Mexican government, increasing development and severe deforestation has led to the destruction of 80% of the Lacandon rainforest.

For the Lacandon people, who are physically and spiritually connected to the jungle, this situation has lead to the slow erosion of a way of life which had withstood external influence for centuries. Their last spiritual leader, the charismatic Chan K’in Viejo, died in 1996, taking with him a large part of the Lacandon culture and history.

Nonetheless, during his lifetime Chan K’in Viejo befriended a foreign couple who became staunch defenders of the Lacandon people and their environment.

The Danish archeologist Frans Blom was one of the first Europeans to explore the ruins of Palenque. In the early 1940’s he met Swiss photographer and social anthropologist Gertrude Duby, who was on an expedition to visit the Lacandon Maya. 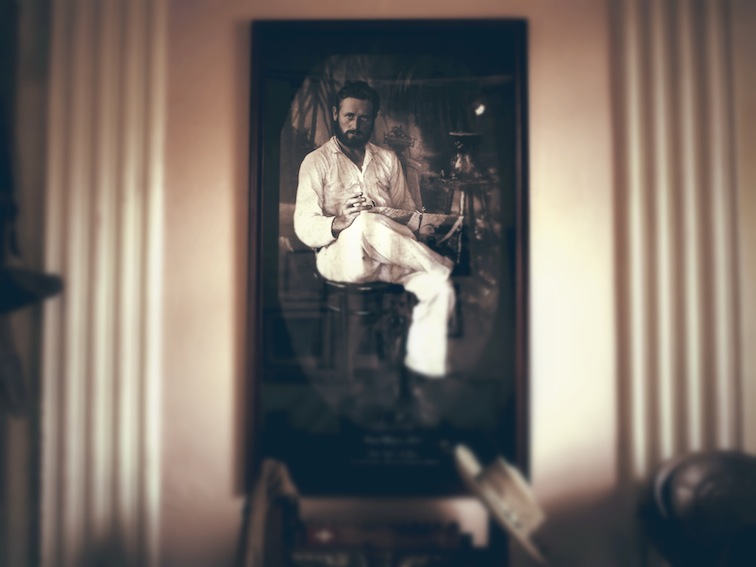 By 1951, Gertrude had added Blom to her surname and had moved with her husband to San Cristóbal de las Casas. Eventually, the Bloms bought an old monastery and, after much renovation, named it Casa Na Bolom, or House of the Jaguar. 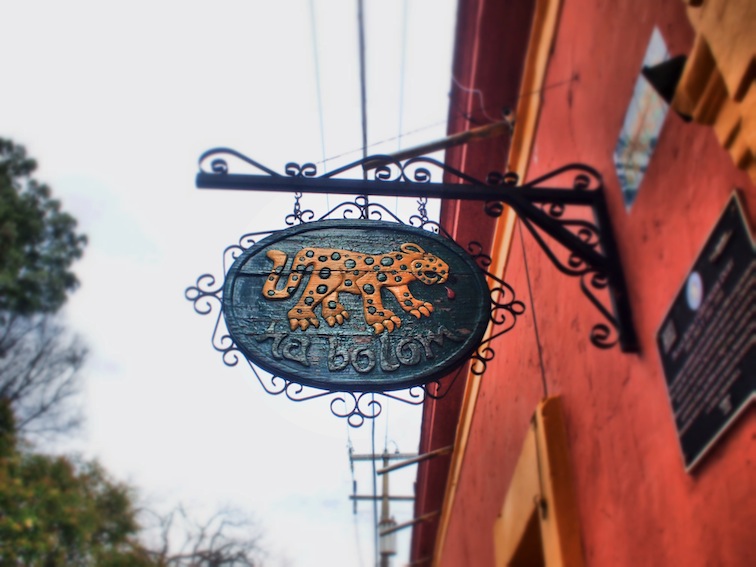 Casa Na Bolom began to attract visitors from all over the world, later evolving into a small guesthouse (the painter Diego Rivera was a guest) and sanctuary for Lacandon Maya who arrived in San Cristóbal de las Casas for medical reasons. 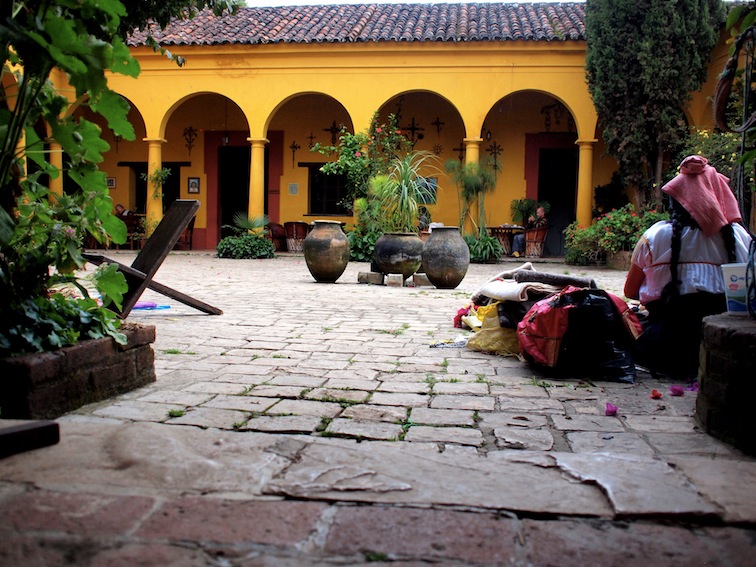 Today, Na Bolom is a non-profit organization dedicated to community studies and program development, focusing on the conservation of the cultural and environmental resources of the Lacandon rainforest. However, Casa Na Bolom also operates as a hotel, restaurant and museum. 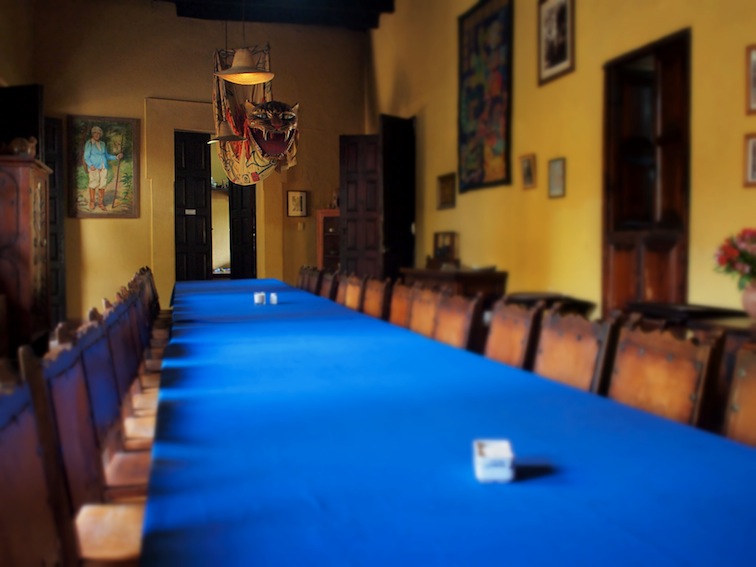 Dining room, with painting of Gertrude Blom in left corner

The Na Bolom Museum (40MXN/2 EUR pp), although small, is a testimony to the Bloms’ deep and knowledgeable interest in the Lacandon people and culture. There are myriad artifacts spread between several rooms, ranging from canoes to masks to pottery items. 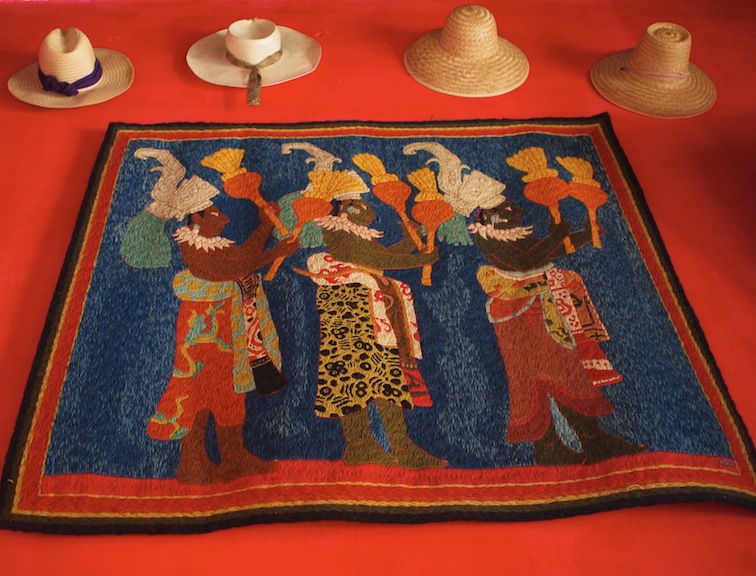 Plenty of photographs line the walls of the museum, including gorgeous photos by Gertrude Blom of the Lacandon people and their lifestyle.

What the museum lacks in magnitude is compensated by the accessible coziness of its separate rooms, which include a small chapel, a grand library and a dining room. 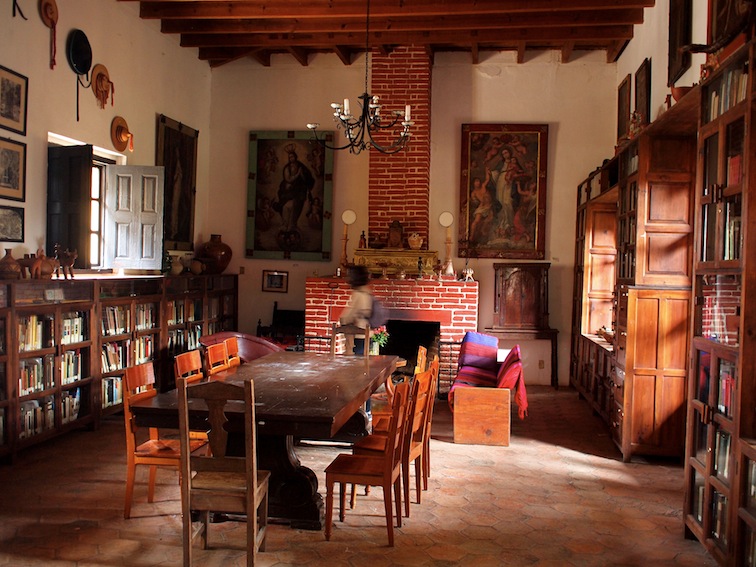 Interspersed between objects from the Lacandon rainforest are portraits and personal items of Frans and Gertrude Blom, taking the visitor back to the 1940’s and 1950’s while providing a glimpse into a fascinating couple who spent most of their lives fighting for the dignity of an ancient people and the preservation of their home. 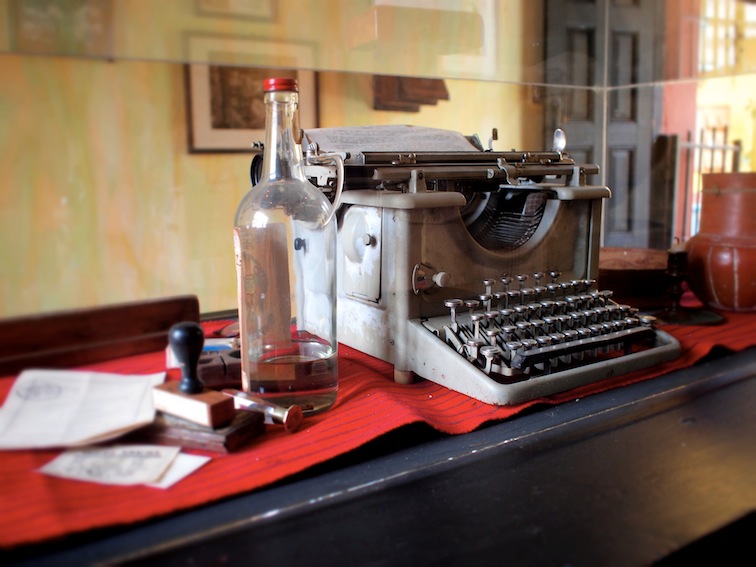 Na Bolom is one of the many captivating places in San Cristóbal de las Casas and definitely worthy of a visit. While offering a valuable introduction to the history of the Lacandon people, it also prepares the visitor with a general background for excursions to the archeological sites of Yaxchilan, Bonampak and Palenque.

Personally, we took great joy in meandering through rooms suffused with the atmosphere of a time long gone, when the world was still on the brink of developmental excess and evenings were spent in the shadows of a land torn between the roar of the jaguar and the delicate keys of a piano. 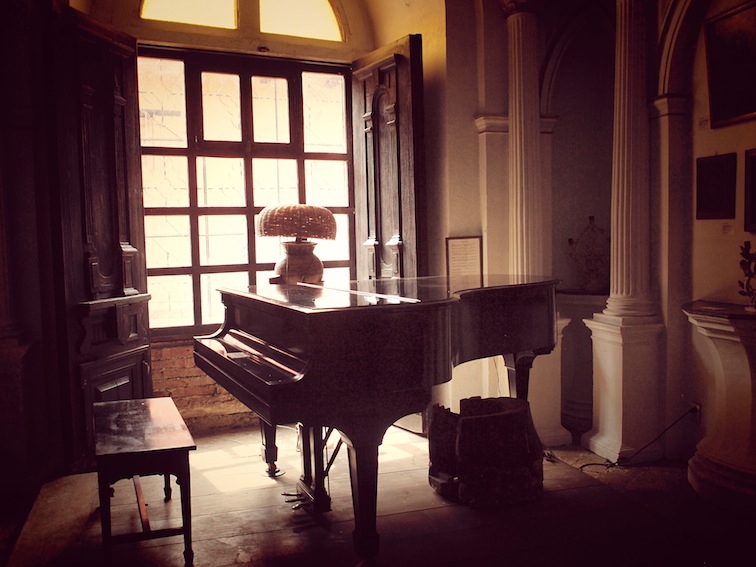