As children of the Mediterranean, Christmas season was a time of howling winds, jittery cold and, if extraordinary luck prevailed, occasional glimpses of snow. As we grew older, the most treasured gift became not the latest plastic gadget or trinket, but a warm scarf and/or wind-resistant jacket. As we grew even older, a nice bottle of whiskey would also be added to the most-wanted list.

Nonetheless, Christmas in Amsterdam brought a keener sense of snow and silence. 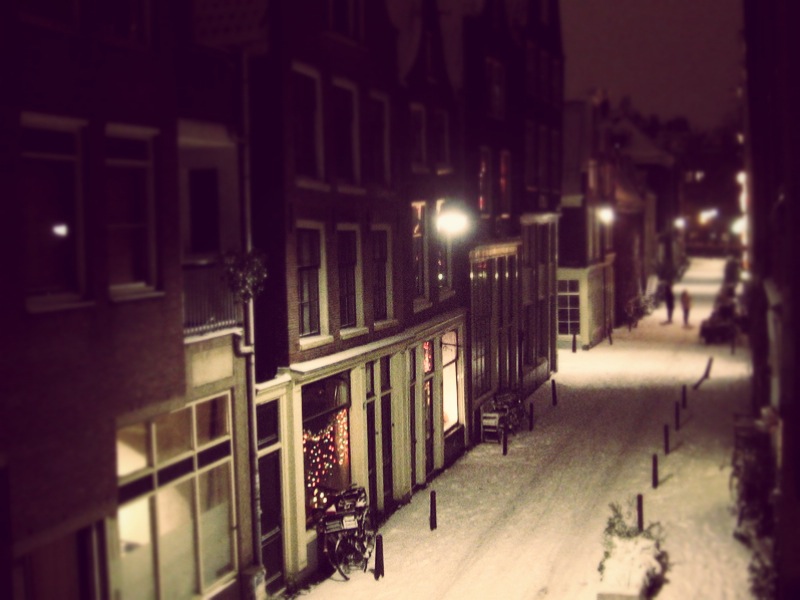 Close friends, many of them also expats, would depart to their native countries to celebrate the holidays surrounded by family and traditional beverages with insanely high alcohol content. Without them, the city fell into a nippy languor, and we braved the sprawling slush only to feed their cats or visit one of the brown bars scattered around town, to indulge in warm cups of mulled wine.

Following the first flakes of Christmas snow, the small picturesque streets would turn into white unmarked corridors, beautiful but eerie in their stillness. Leaving the speckled canals, the coziness of home would be shared with remaining friends and copious amounts of cake.

Throughout the years, divided between southern and northern Europe, the merry season became equated with gloves and constant sightings of our own breath. Even if snow was absent, cold and rain would make their presence known, in our bones and in our frazzled spirits. The usual last dash to buy overdue gifts meant drenched bodies and depleted patience, only made bearable by dreams of a lit fireplace and the taste of roasted chestnuts accompanying hot chocolate. 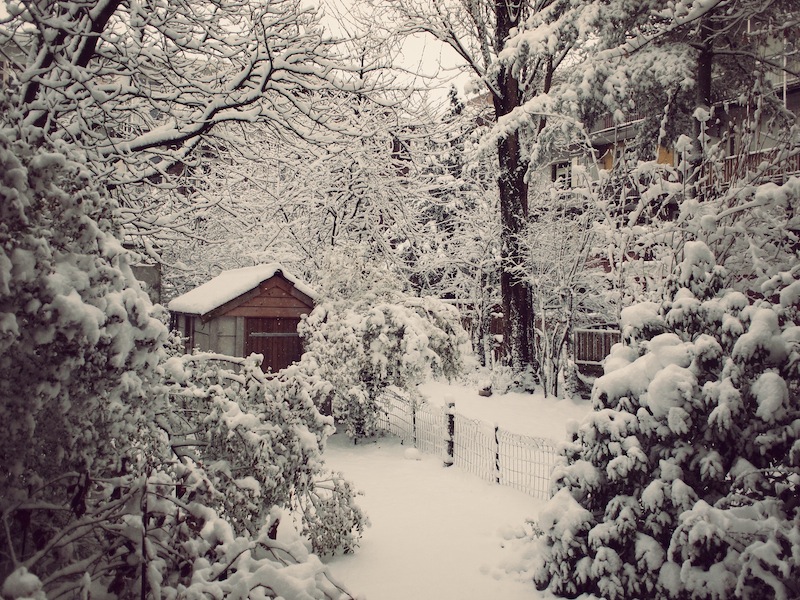 Today, as Christmas approaches once again, we find ourselves in Guatemala, by the shores of Lake Atitlán. The habitual signifiers of this festive period can be seen everywhere we turn, with plastic mistletoe, colorfully decorated trees and visions of portly white-bearded figures becoming as common as oxygen.

However,  all of the sights above are overshadowed by one disconcerting fact: we’re wearing t-shirts.

Heat is a new variable in our Christmas equation, even more bewildering than the sustained whirring of tuk-tuks passing by. The sun is warm and our bodies languid, both conditions we associate with the sultry summer months or exotic escapades into SE Asia.

We feel almost stuck in an alternate universe, a lopsided cosmic stage where the sea shuns the moon and children adore brussels sprouts.

Although memories of snow and wintry chills are turning our first warm Christmas into a peculiar experience, we made an effort to embrace the jolliness within and created our very own seasonal postcard, somewhat comforted by the knowledge that, even if we will have to endure snowless festivities, at least our ice-cream is cold. 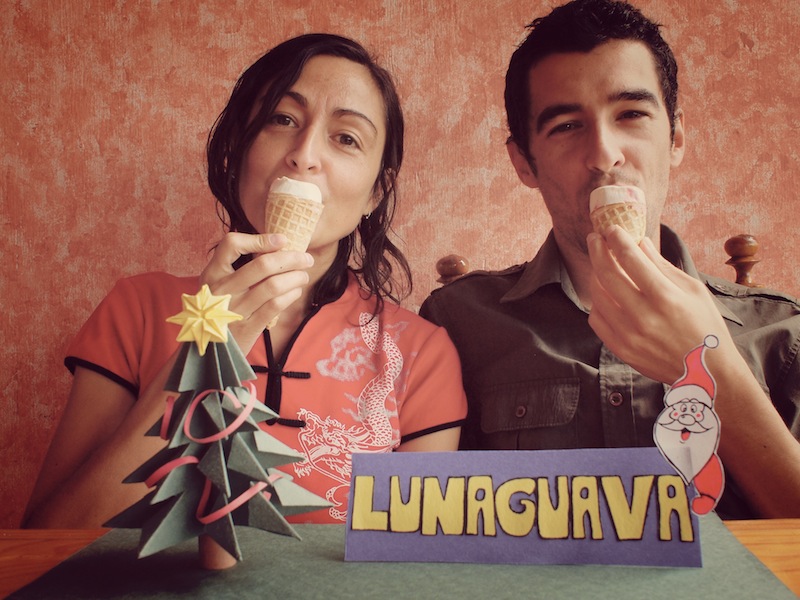